Opinion: Africa’s Fight Against Coronavirus Is A Mixed Bag (2)

Generally, financing healthcare in Africa has been the proverbial elephant in the room. At the African Union’s Heads of State summit in 2001, members pledged to allocate at least 15 per cent of their annual budgets to improving the health sector, in what’s popularly known as the Abuja Declaration. Few countries have kept their promise. They include Rwanda, Malawi, Mauritius and Seychelles.

Many others have fallen short, with some dedicating a meagre five–seven per cent of their budgets to health.

The irony is that the Abuja declaration was just one of the many other conversations around making sure that healthcare gets the financial attention it deserves. As time has proved, member countries have perfected the art of breaking their own rules.

Nigeria, Africa’s economic giant which is also home to the continent’s largest population, is still struggling to shift the commitment from political talk to action.

The CEO, Amref Health Africa, Dr Githinji Gitahi, says, ‘’They have made significant commitments but in actual terms, significant progress hasn’t been made. Some of the challenges in Nigeria are challenges you find in a devolved political environment where the state has to work very closely with the national government to realise some of these projects’’.

Where Nigeria has failed, Rwanda has been hailed for the progress to achieving universal health care.

The affordability and sustainability challenges experienced in Rwanda notwithstanding, it has made significant strides towards Universal Health Coverage.

Tanzania on its part has made significant progress on the UHC. According to the head of the Medical Association of Tanzania, Dr Elisha Osati, “When you look at the health policy on provision of healthcare to all, Tanzania has the infrastructure in place. We have really tried in making sure we have the infrastructure.”

The sector is however grappling with financial challenges and according to Osati, “This is partly because the budget allocation is not yet the proposed. Our economy is also not that strong, so whatever is available has to be distributed to all the sectors. But on its part, the government has really tried to make progress.”

The other country that has been lauded for its progress in investing in the UHC is Ghana. So much so that its health care system has been described as one of the most successful on the African continent. However, it is still struggling to find a sweet spot where financing healthcare is guaranteed.

‘’We have seen Ghana reach a significant number of people with financial protection but again, they have been facing challenges of sustainability of their benefits package that they offered the public. I get a feeling that the commitment in West Africa especially Francophone Africa is more solid than their counterparts in East and Central Africa, ‘’ he adds.

The Chief Executive of Ghana’s National Health Insurance Authority, Dr. Lydia Dsane-Selby, says, “Obviously, a major policy like this will face challenges but these have been dealt with as we go along. We didn’t have a National ID card so we had to compile a database of members and we eventually had to go biometric to ensure we had a unique way of identifying members. Defining the benefit package whilst being financially sustainable has also been a challenge.’’

Ghana now has a membership of 12.5 million on the National Health Insurance Scheme which is about 42% of the population.

While the country is often referenced as one of the models of an insurance scheme that has worked for its people, Dsane-Selby is quick to add, “There is no perfect healthcare system in the world. We are all striving to attain the best possible care for the resources we have. I am proud to be in a country that thought out of the box and came up with a health insurance scheme that is a hybrid of several of the best known insurance models but is uniquely applicable to Ghanaian circumstances. What we must remember is that you do not sit on your laurels. One must continually innovate to attain the best possible scenario.’’

In Senegal, the budget allocation to health is at eight per cent which is still below the commitments of the Abuja declaration. Besides that, Senegal has a fairly strong healthcare infrastructure. Under its One Health approach, Senegal has exemplified good leadership in coordinating and monitoring health operations. In the UHC progress report of 2019, the country was lauded for its “solid base in preventing, detecting and responding to public health threats”.

Kenya is piloting the UHC in some five counties. President Uhuru Kenyatta wants Kenya to achieve the Universal Health Coverage by 2022. The country however is grappling with the high burden of Non-Communicable Diseases like cancer, diabetes and heart diseases.

With COVID-19 already complicating a bad situation, it will be interesting to see how Kenya navigates this time to make quality healthcare a priority.

The Universal Health Coverage is not an entirely new idea in Uganda. It had started implementing some policies aimed at reducing the cost burden to the poor. For example, it abolished user fees for health services in public facilities from 2001. The programme has been fraught with serious challenges. In some facilities, people are required to purchase their own medicine. In others, women going to deliver are expected to carry their own gloves. Uganda is struggling with a weak healthcare infrastructure, inequitable access to services as well as inadequate healthcare workers.

The DRC on its part still needs to strengthen its health financing system. The current system locks people out because of the high out-of-pocket payments that those seeking healthcare need to make. Its high dependency on external funding to finance healthcare puts the DRC in a disadvantaged position especially during this COVID-19 pandemic.

There are some lessons that countries can learn from the Ivory Coast. It had to abandon the UHC in 2012 after a brief experiment. Some of the reasons why it was not viable then include poor management against rising costs as well as corruption. All of these came at a cost to the government which had to pay about US$60m in nine months.

Financing Africa’s healthcare remains a moving target, and with a new and aggressive contagion like COVID-19, reputed as the worst challenge for the world and the continent in history, Africa will have to dig to its deepest reservoirs of strength and resilience to live to tell its own story.

Scientists have confirmed that warmer temperatures moderately slow the tran…

In the midst of the COVID-19 pandemic, the world continues to overlook the … 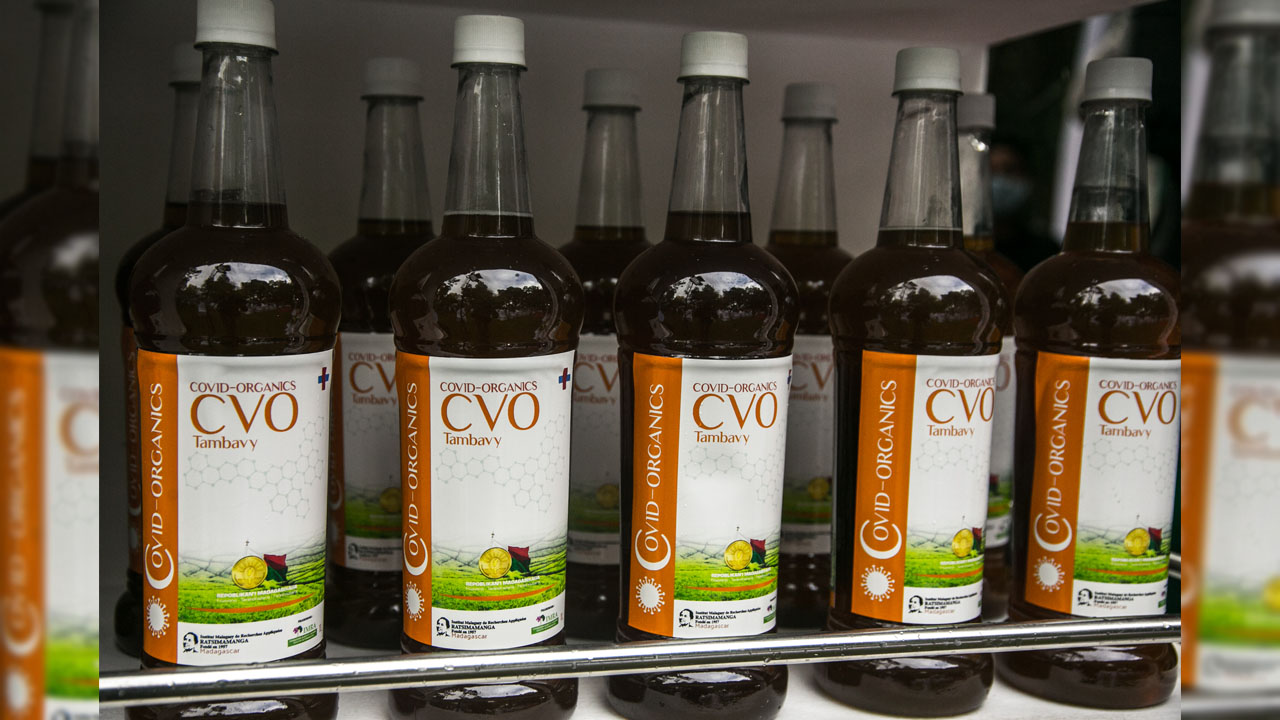 Africa, (still) the “dark continent” for many in the West; home of the guer…

A Consultant Obstetrician and Gynaecologist, Dr. Abosede Lewu, has urged yo…

Why Nigeria May Record More Coronavirus Cases, By NCDC, Others