WHO Urges Vigilance At Borders To Prevent Polio Resurgence

The World Health Organisation (WHO) has advised Nigeria to continue to be vigilant at its borders with Niger, Chad, Benin and Cameroon to prevent resurgence of polio in the country.

Representative of the WHO in Nigeria, Dr. Walter Kazadi Mulombo, gave the advice at the weekend while presenting the last surviving Wild Polio Virus (WPV1) case at the Emergency Operation Centre (EOC) in Maiduguri, Borno State.

protect all children against the virus.

He gave the name of the last surviving case as Modu Busami, a six-year old child from Monguno ward in Monguno Local Government of Borno. “Modu was hit with polio virus on August 6, 2016 and was investigated within a week by health workers. Nigeria needs to remain vigilant and continue with surveillance to make sure that all the children get immunised.

There is need to keep the immunisation coverage wide enough to protect all the children until global eradication of the virus is achieved,” Mulombo said.

The WHO official, who warned that “polio anywhere is risk of polio re-introduction everywhere”, harped on the need for communities in the border areas to be engaged in getting all children vaccinated against polio.

The UN Humanitarian Coordinator in Nigeria, Edward Kallon, said Nigeria was the last country in Africa to become polio- free

On the last case of polio, he said: “Now that it is eradicated, you can see that a child like Modu Busami is back to become a productive member of his family and Monguno community. The symbol of a computer given to Busami is a demonstration that there is hope and to end the difficulty he has passes through. It is exciting that finally, polio is behind us in Africa. And I’m so pleased to see Busami, the last case, standing close to us here.” 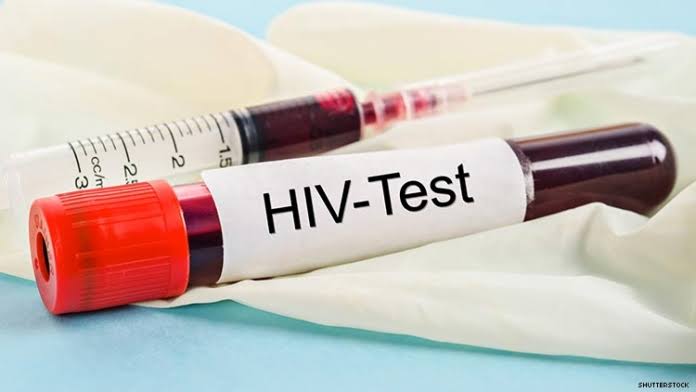 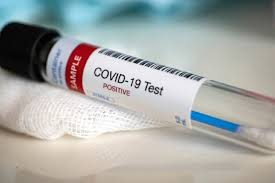